Mary Queen of Scots stands on trial, accused on treason, and tries to sing about her side of the story – but in a court with Walsingham and other English men, proving her innocence proves difficult, and although she doesn’t want too, Queen Elizabeth I feels she must sign Mary’s death warrant.

Is a fair trial, or just a mockery?

I am Queen Mary, with no escape from your trickery.

No lawyer to depend on, or witness’ to defend me.

Your honour, I killed no-one.

You expect me to confess, that I’s bump of old Queen Beth.

Lord Altrincham, ‘cos these letters are fakes.

I can prove they’re real,

And I was Queen of Scotland, once you clown.

Please do not carry one, you’re guilty now admit it.

Mary’s refusing to admit her guilt.

What a shock, what shame, what a complete an utter scandal.

Goodness gracious, is that the time already,

If she’s guilty then I must sentence her to die,

But that would make me a killer Queen, so I

Scary, don’t want to do this Mary,

Not gonna get out, of signing her death warranty.

She made me enemies…

Her death really matters to me.

That’s not how my wig goes. 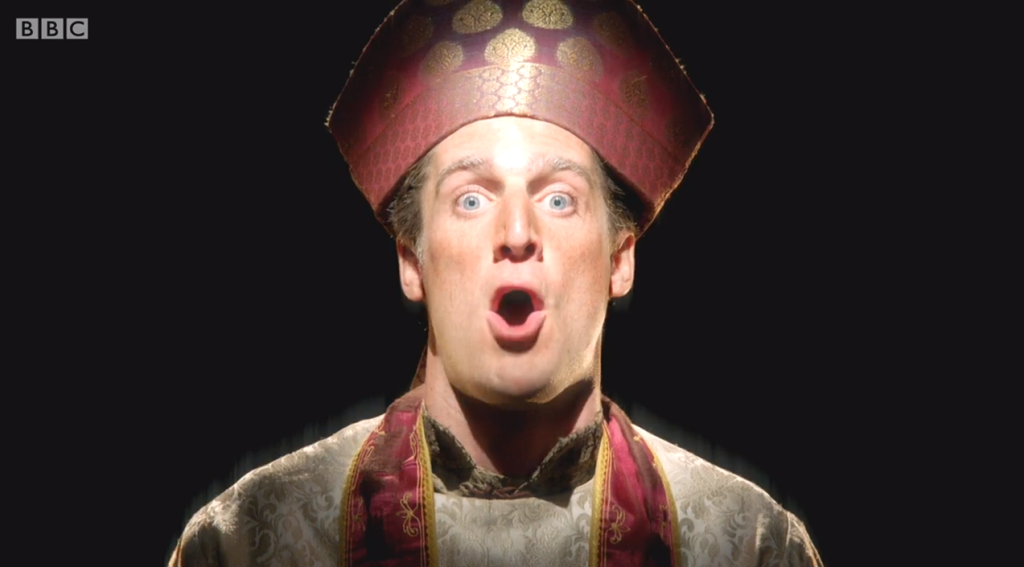 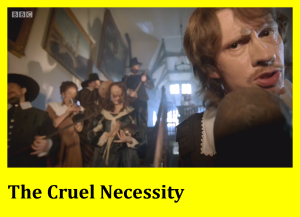 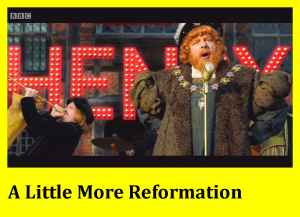 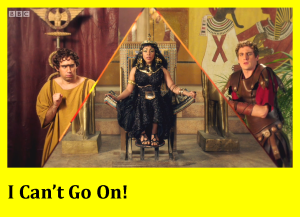