The pedantic Dick Turpin sings about his life and crimes, including his rather surprising ending!

Everyone thinks they know the story
Of Dick Turpin’s highway glory
But my past was far more gory-
Was no saint.

You think life is one big antic,
My profession is romantic.
Hate to be pedantic
But it ain’t.

As a butcher down in Essex I was handy with a knife,
Had a sideline as a poacher led a lest than honest life.

We rampaged through the Essex farms, we stole and robbed and fought
But when the law came for us I escaped and they got caught!

I became I highway man
Was daylight robbery.

I was no prince charming
Nothing dandy about me.

The truth is, I was violent and with my good mate, Matt King,
Robbed travelers at gunpoint – money, watches, anything!

My horse wasn’t called black Bess although that’s what you’ve read.
Was no romantic hero, shot not one but two men dead.

I was a vicious highwayman
A source of pain and tears.

When you hear how my story ends
You won’t believe your ears!

I ran away to Yorkshire changed my name to John Palmer-
Was sent to prison for stealing chickens from a farmer.

Wrote a letter to my family, a plea it did relate-
The postman saw the envelope and here’s the twist of fate:

He had taught me how to write so he’d knew I’d lied,
“That’s not John Palmer’s hand – That’s Dick Turpin’s!” he cried!

Was stitched up by a postie
That’s not glamorous
That’s lame!

No more stand and deliver
You’ll remember this I hope.

It’s no fun hanging with highwaymen
When you’re… Hanging from a rope! 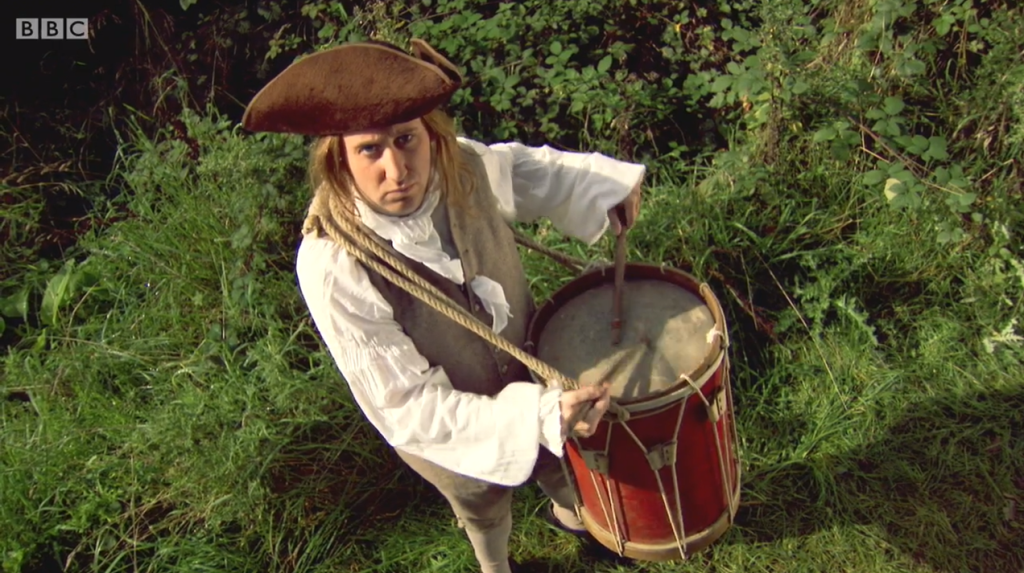