We have, finally, confirmation about the new series of Horrible Histories which is starting with a Monstrous Musicians special to join in BBC Music Day celebrations. The BBC are celebrating on the 15th June and the first episode has been confirmed for 5:30pm on CBBC on that day. So, what can we expect?

From Neanderthal singing to Beethoven’s symphonies, we take a look at some of History’s most prolific musicians and composers, from Franz Liszt to Elvis Presley’s hysterical fans; Mozart’s childish sense of humour; Thomas Edison’s invention of the phonograph which many didn’t believe, thinking he had hidden musicians somewhere in the room; to Emperor Nero forcing his audiences to sit through his concerts on pain of death! 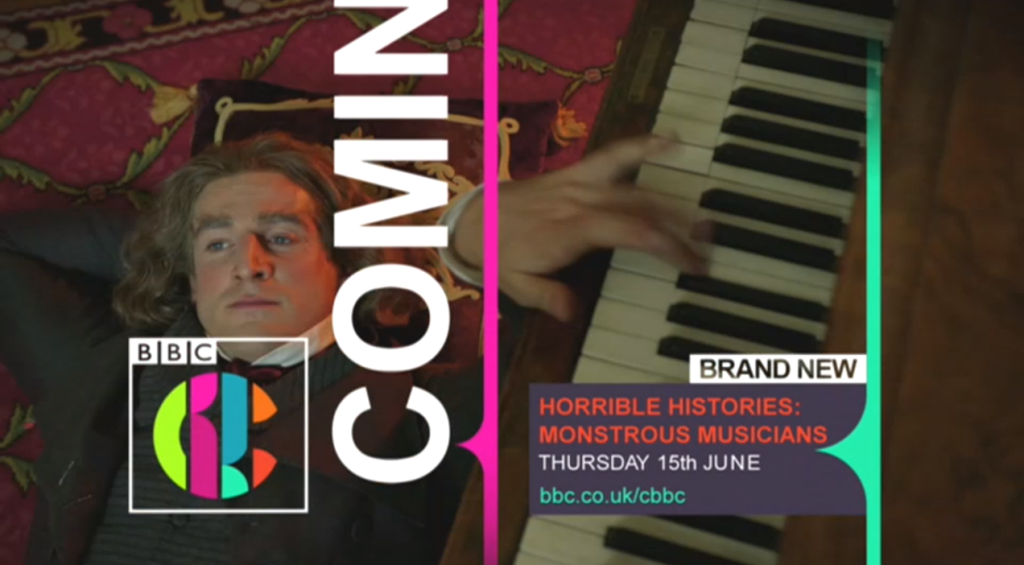 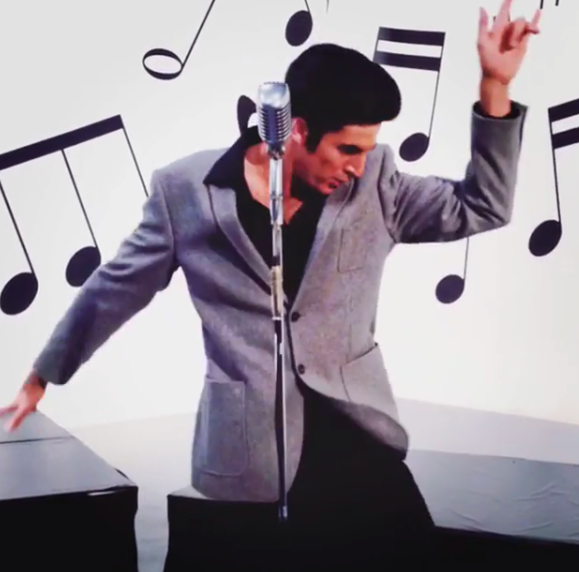 So, turn up the volume for the seventh series of HH starting soon! The rest of the series will follow in July.

Keep an eye out on our Twitter page (@HHTV_) for the latest Series 7 news, plus loads more. We’ll keep you updated with more news as it comes…!