We think we’ve pieced together who will be starring in the new Series.

Joining the cast, in order of appearance, is Lucas Pitcher, Natalie Walter, Whelan Gemma, Joshua Grant (who has starred in previous series’ of HH), on the left to the picture is Robert Webb who will play Sir Christopher Wren (an English scientist, mathematician and a great architect who lived from 1632-1723) and finally, on the right of the picture and also in the final picture Richard David-Caine. 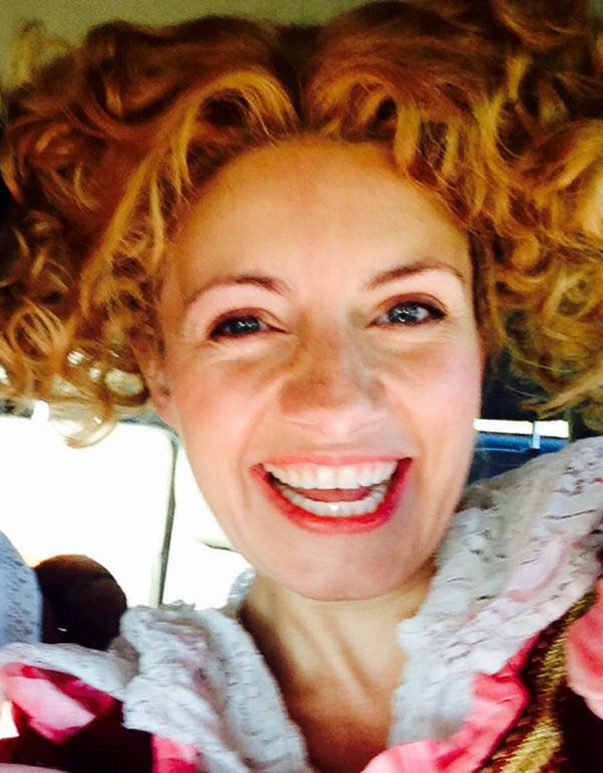 We believe that all of these people will star, however cannot be 100% sure they all will. This, also, may not be the full cast. All of these people, however, are all great actors and just like we did for the Series 6 cast, who mostly are still starring, we’ll soon get used to them as they make us laugh and learn, just as HH has always done, no matter what cast.

(If you’re unfamiliar with the actors in the poll, click here.)